About our Halal Training Course

This video explains what the term Halal means:

What is Halal Training – Some Halal and Sharia Definitions

Abadia is one of the madhahib (Islamic schools of thought, singular=madhab).

Hadith is a record of the traditions, sayings, and actions of the Prophet Muhammad, messenger of Islam.

Hanafi is the oldest school of thought (madhab) within Sunni Islam after its founder Abu Hannifa an-Nu’man.

Hanbali a school of thought (madhab) within Sunni Islam, was started by students of Imam Ahmad bin Hanbal.

Haram prohibited food from any animal not prepared according to Shariah, as well as food and drinks that are not permissible in Islam, such as port and alcohol. Haram also refers to impermissible actions in accordance with Shariah.

Jaafari is a school of thought (madhab) within Shia Islam.

Maliki is a school of thought (madhab) in Sunni Islam, the third-largest, from the work of Imam Malik.

Naiis Hukmiah is invisible filth (refers to the level of hygiene)

Naiis Mughallazah is severe filth (refers to the level of hygiene)

Naiis Mukhaffafah light filth (refers to the level of hygiene)

Naiis Mutawassitah medium filth (refers to the level of hygiene)

People of the Book are Muslims, Christians, and Jews.

Sunnah traditions, sayings, and actions of the Prophet Mohammed, messenger of Islam.

Eligible for export as halal means:

Food additive(s) has the same meaning as in Standard 1.3.1 of the Australia New Zealand Food Standards Code

Gelatine means a protein product prepared from animal skin, bone or other collagenous material, or any combination thereof

Halal export assurance system means the requirements in this Notice that specifically relates to the processing, storage and transport of halal meat, and includes any country-specific OMAR

Halal mark means:
a) the letter “H”; or
b) the logo specified in Annex 6, where a country-specific OMAR requires a logo

Halal species means animals of the following species, other than in a wild state:
a) bovine; and
b) ovine; and
c) caprine; and
d) cervine; and
e) poultry;
and halal animal has a corresponding meaning

Haram material means anything that is derived from a haram species, and includes any substance containing material from haram species, alcohol beverages and other intoxicants, food containing alcohol, carrion. Haram product has a corresponding meaning

Haram species means:
a) porcine;
b) canine;
c) equusasinus (donkey);
d) wild animals;
e) animal which lives both on land and water; and
f) amphibians that are used as ingredients, additives or processing aids; and
g) where notified in a country-specific OMAR, insects and their extracts

Non-conforming halal animal material means any animal material derived from a halal species, which were intended to be or were processed as halal but were subsequently declared by an operator, an approved halal organisation, or an animal product officer to be non-compliant with the requirements of the Notice

Non-conforming halal animal product means any animal products derived from a halal species, which were intended to be or were processed as halal but were subsequently declared by an operator, an approved halal organisation, or an animal product officer to be non-compliant with the requirements of the Notice

Processing aid has the same meaning as in Standard 1.3.3 of the Australia New Zealand Food Standards Code

What is Halal Training

A Report On The State Of The Global Islamic & Halal Economy

How we go about recognizing a trainee’s current competency:

A sample of the unit standards offered to the meat sector:

Unit Standard 25926: Describe Shariah in the production and certification of halal food and food products

Unit Standard 26025: Audit the production of Halal food and food products for certification

Keith has presented papers at the Food Safety Conferences in 2019, 2020, and 2021 and bring this cross-sector learning into training.

Keith has many years of experience as a company director where he has assisted companies with Food Safety Compliance, Risk Audit, and closing of gaps identified with smart purpose-built competency training. 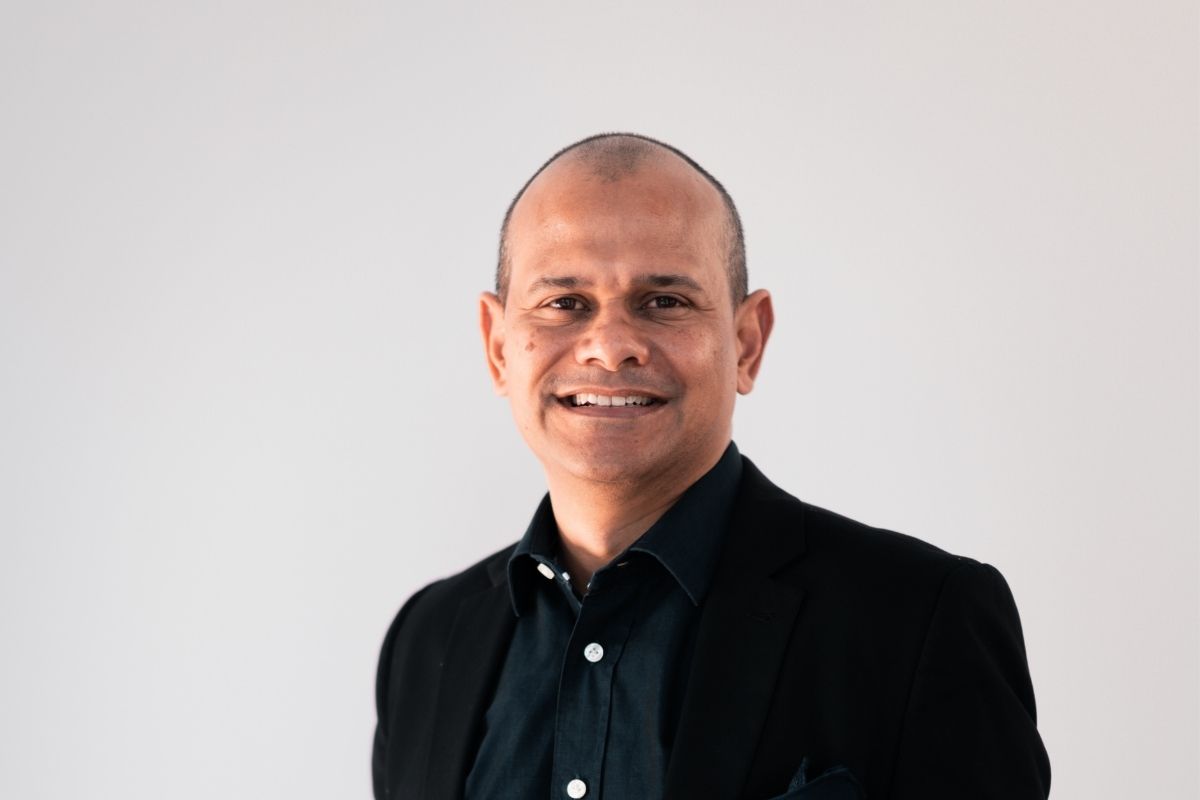 Food Safe Ltd is Accredited by the New Zealand Government + is a Category 1 NZQA-Registered PTE. Training complies with the Food Safety Bylaws and Verifier Audits right across New Zealand.

Our food safety training is trusted by both well known New Zealand and Global food companies and heaps of small teams too!

Why Choose us for your Training? 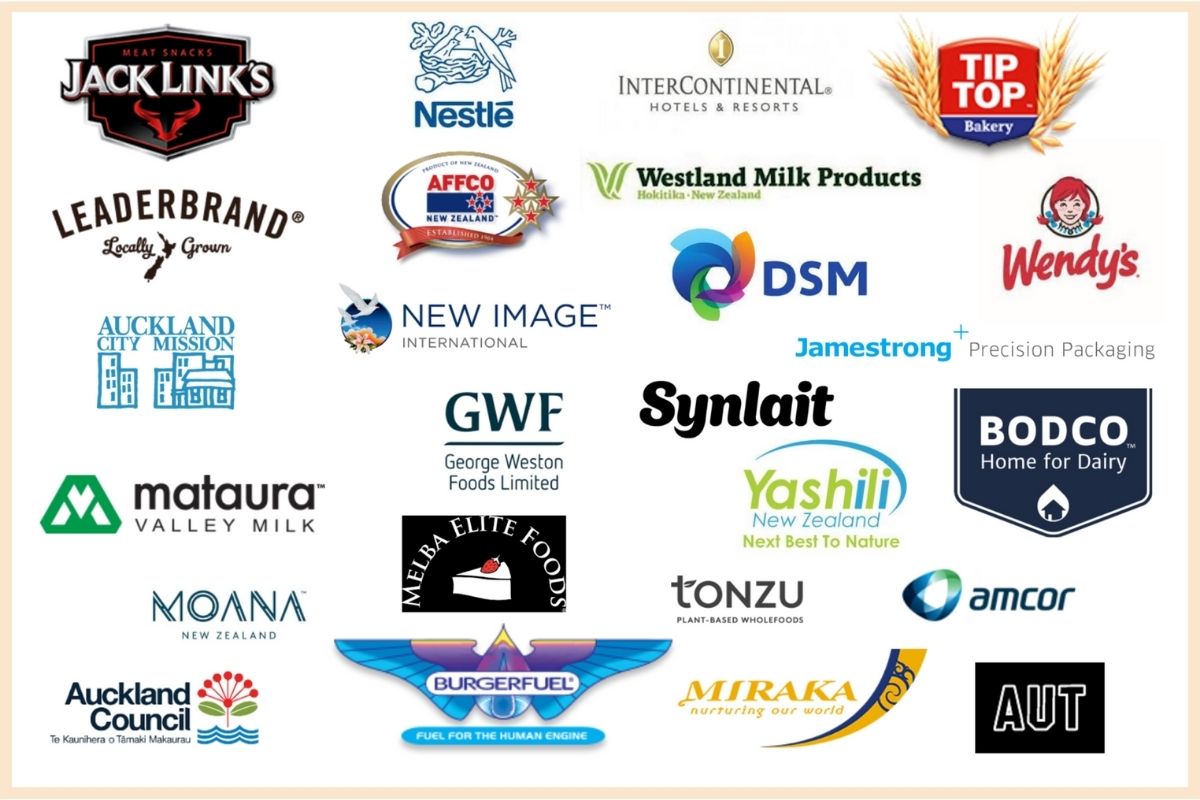 Here’s how we collaborate with companies

Click the 'Enquire Now' button to register your interest. Please detail your requirements and include information like:
– Number of trainees
– Preferred time-frame
– Training location
2

We will be in touch with you to discuss:
– Training dates
– Proposal and invoicing
– Training delivery
3

Upon receipt of your payment, your booking will be confirmed.
4

Your trainer will advise if there is some self-learning to be done before your training date.
5

Companies we work with